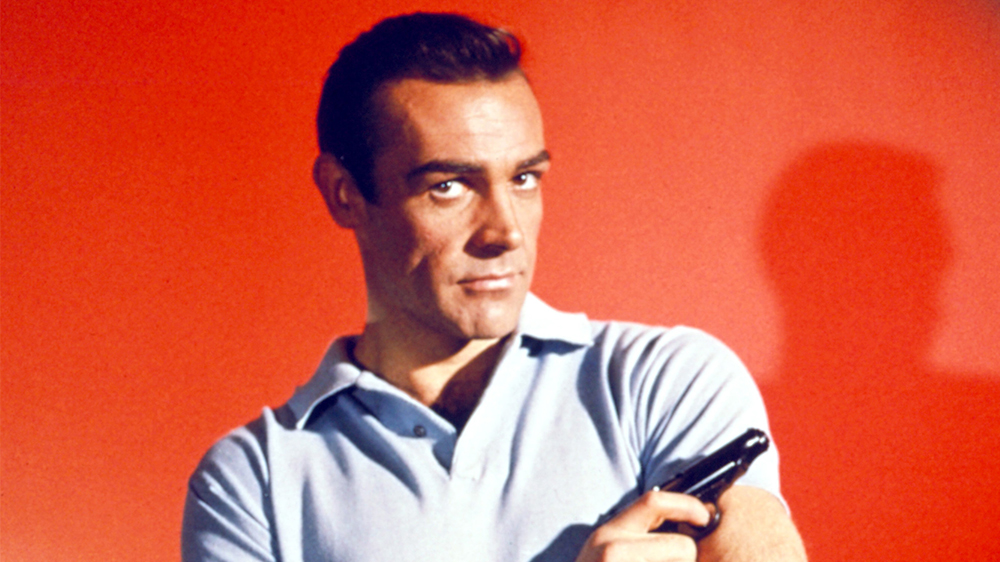 Sean Connery, the Scottish-born actor who rocketed to fame as James Bond and became one of the franchise’s most popular and enduring international stars, has died. He was 90. Connery, long re…

Dam you 2020! Damn you to hell!!!! Has anyone checked lakes for him walking out though??

nothing on Betty White yet... I assume that means shes OK 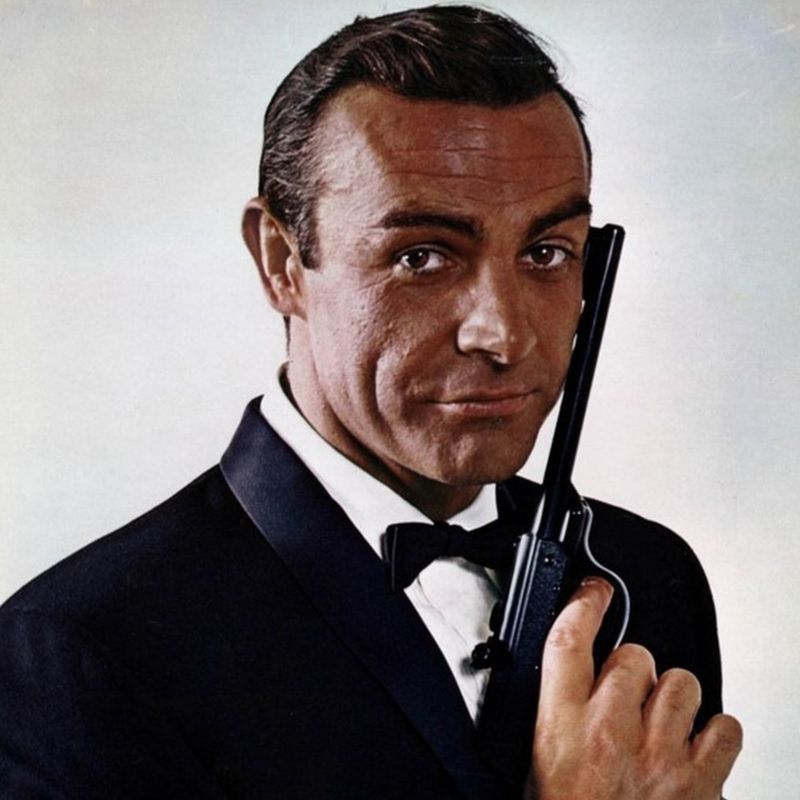 I remember my dad taking me to a Stater Brother's (50's & 60's grocery store chain) in Riverside, CA just after new years in 1965. The shopping center had cordoned off a huge section of the parking lot just outside the main entrance in celebration of Goldfinger which was premiering that week in the theater next door. Gert Frobe and Shirley Eaton were the attending guest stars ... along with Bond's DB5. I got to spend like 5 minutes in the driver's seat messing with all the gadgets. Everything worked but the weapons and ejection seat. Coolest toy I ever played with.

I was too young to be allowed into the premier but my dad snuck me in to a late night showing weeks later (an usher was the son of one of my dad's friends). I fell in love with Bond, and ultimately came to revere Sean Connery as "the man".

Damn. Looks like there will be a Sean Connery-athon in the Kegger household this week.

huntgod said:
Just fuck 2020 can we just skip to January?
Click to expand...