well ya, i know that, but it's not a problem here, it was more like:
-We want art done
-We will contact you a bit later
\some time later\
-We dont't want art anymore (or) We don't have money for it

Or just laying it off for summer, where i now have like 4 commisions (in theory..)

Did some commision work here n there. Shout out for Roxxu, apparently he's got a lot of streamer friends~
here's a snipet of some emotes
[SPOIL] 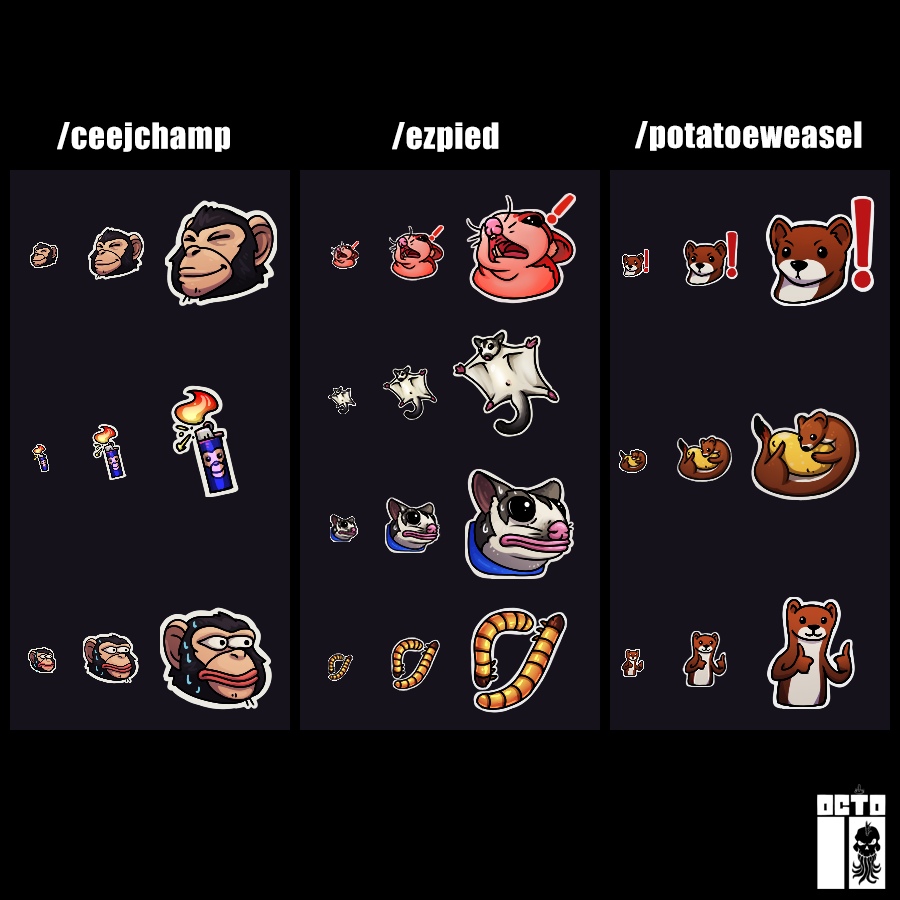 Chucked some art in a competition, maybe i'll get lucky and win something (it's a semi local thingy, the shtick is that it'll be printed on some merchandise and sold out, while awarding some money to the winners)

May trigger some people, bad humor incoming, it's a meme with sloth
[SPOIL] 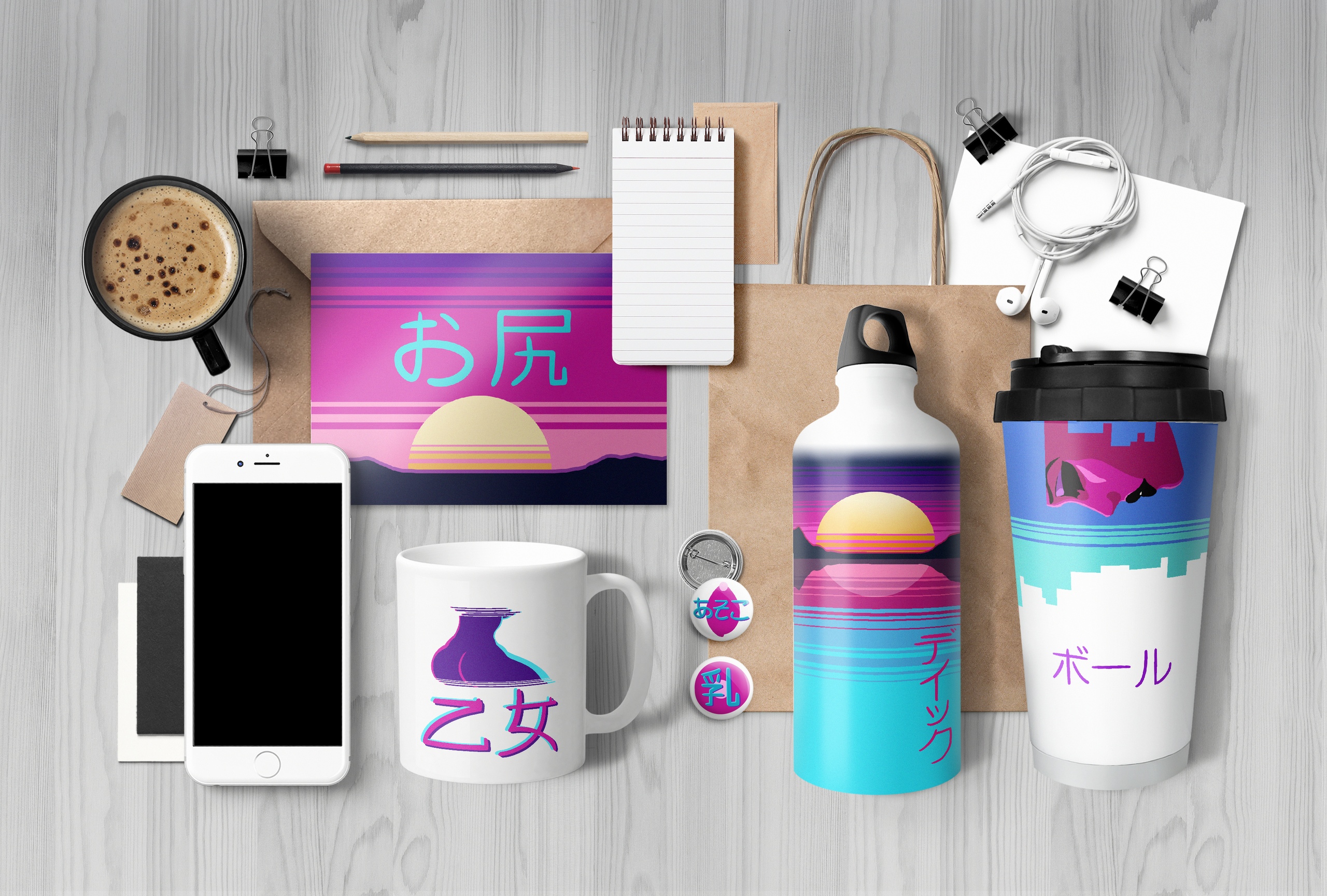 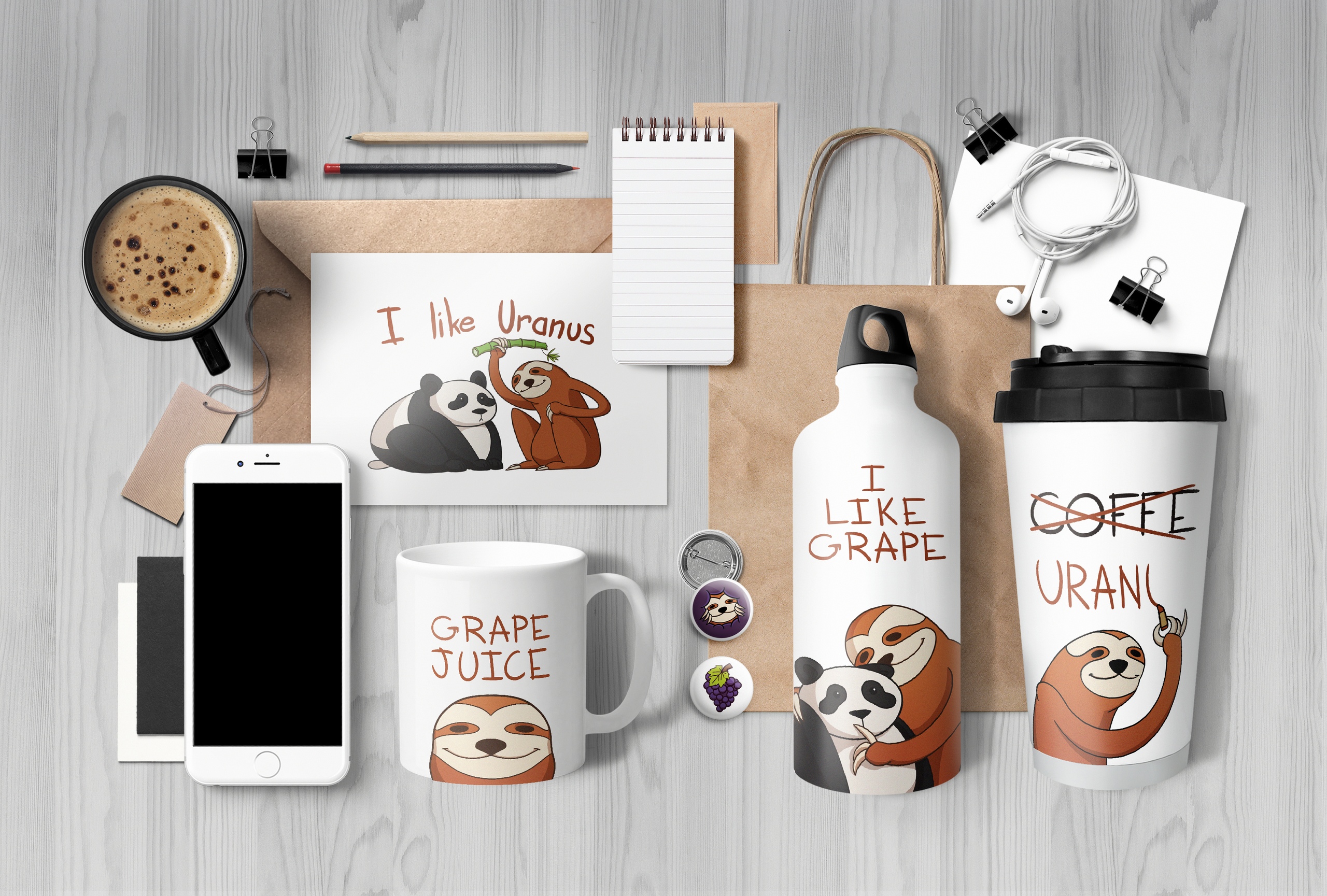 
Also atm waiting for approval on the pack of stickers i did (commission for some cyber-sports team or smthn, idunno, sht's weird)
and when i get it done - i'll be able to finally buy some sht that i was missing to start learning hand poke tattoo (cuz yaknow.. still tryna save up that fqin 270 for a machine and it's not working out as of yet)


So yeah, overall somewhat decent. Hopefully i can sort everything out by the end of summer (planning on gathering up some money with drawing tanks for "Tanks Encyclopedia" site that i'm kinda work for)

Aaand it's time again for some more sht to tell

Did some work here n there, as usual got some things sorted out n stuff

BUT it seems that sht's finaly looking alot better now.
-Got all of the things exept the tattoo machine(about that a bit further..) and tryed out hand poke - didn't go that well and i'm not willing to waste more materials on that as of yet..
-Got hit up by a person that i did work for couple a times and they asked me if i'll be interested in somewhat regular payign job. It's a local E-Sport organisation(?) that is supported by a football club among other things. So yeah, i am REALLY fqin interested in that and hopefully it'll turn out to be an official good paying job.
-Sorted out some personal sht, talked with peoples on mumble, thank you guys, you are as always awesome and just amazing.
-Also i'm working my way to renting a flat or at least a room untill october, so i can finily get some peace and calmness in my life.


EDIT:
I talked to some people here and it seems that it's all good and i'll be able to manage it. Soo yeah, go me i guess)
a bit early to celebrate but yeah..

I got all of the tattoo stuff some time ago now (at the start of a month aprox) and i've tryed my hand at it - feels good, feels right but there is alota practice ahead of me now, so yeah)

Aaaand about the job i thought i finally got - it floped, as i should've expected. Though they payed me well enough for my work(and will pay, but in about 20 days..), but they would not hire me for a regular-official position, just as before - freelance time to time commissions. Feels a bit shitty, but ohwell, life is life.

And thus i am kinda back at a square one in terms of stability of income, buuuut i have some options still:
-Mainly tatto art and proffession. It is gonna take a month or two or even three before i can make something decent on people, but eventualy it will pay out.

-I've been dipping my toes into the merchandise (t-shirts, mugs, etc) field, but i never took it to the serious level or a plan. But now, i think i should, specially with the level of my skills and i am pretty sure of the fact that i can make good sht here.

-Comics? Yeah.. I had people tell me to make something, but i was too scared of the time it needs and ammount of tedious work. But as of late i've been thinking more and more about making our shadowrun sessions into something a bit more.. may i say.. artsy and out there. Like, with some changes and all, but still with a core of cyberpunk merc\runner idea. And i may be working on something already.. But yeah, it'll be a long time


So yeah. Hopefully i can manage to keep up with all of this options and make some "on the side" commissions here n there to sustain myself.
Though my plan on renting a room is a bit weak now, but i will try my bestest and hardestest to make it happen as i planned.

I'm not sure if it's an option, but have you looked into Fiverr? If you can somehow market yourself a little, you can pick up small-time gigs here and there for little logos, or doodles or whatever. It won't be a full on job so much as a little extra on the side.

Well, i think someone pointed that service to me some time ago and i tryed it out. Didn't get me anything in a couple of month, if my memory serves me right. I will probably drop a couple of gigs(open commissions) there for my usual illustrations and maybe logo with something else for an average price, will see how it'll go this time around.
but it oversaturated with alota cheap, fast and below average sht there so i am not sure that it's a place for me, so yeah

And, if anyone interested, in a couple of weeks i will be setting up my personal merch shop somewhere (i have options in terms of platforms, but i may be going with THIS thingy here). Will start with my beloved themes of greasers, cyberpunk and maybe a bit of fallout. It'll be done in my usual style, though i plan on spicing it up a bit and learning more on how to ink and color like the old classic comics artists did it.

There's also Redbubble if you're going that route.

Is is better or its all pretty much upto tase and not a big difference?

I do not know any particulars, but I have seen it recommended a few times on /r/beermoney along with Amazon Merch. Unfortunately, the latter requires you to apply and receive an invite, but after that, you send in designs, Amazon puts them on shirts, and you make money from sales.

Huh, oke, so with Redbbuble there is an option for eather Paypal or ACH. Aaand i can't use Paypal atm, so the only option was ACH. I looked it up, got some info and it seems like it's a check that will be sent to the local bank for me to pick up. But the problem here is that it may attract too much of an attention of local tax services, which is more than not welcome for me.. Cuz yaknow, most of my work is friend to friend transactions and stuff like that is fine and all, but yeah.. Don't want to risk it with going to the bank to pick up a check and being like "Hurdur, friend sent me moneys.. oh no dont cuff me"
So i suppose i need to fqin figure out the way to use Paypal around here.

So yeah, in any way it's gonna be a bussy next month for me(again and as usual..), trying to create or find something decent in terms of money income.
The Tanks Encyclopedia that i draw for time to time is nice and all, but it's not particularly a thing i want to be relying on in terms of stable income

Soooo yeah.. i guess i can drop my usual "I'm free for commission work, hit me up if ya need anything. I would be more than gratefull" line and get back to drawing)

So i guess a bit of venting ensues here:

[SPOIL]Aaaand i've ended up making quite alot of illustrations for the only stable enough place - Tanks Encyclopedia. I was thinking that it'll be more as a side job, than anything else, but turned out that with my "work time schedule" it's a nice thing to work on. So yeah, underestimated it, and i'm glad that i was wrong.

But with that comes an uncomfortable relisation that i'm still not moving anywhere. I can, mostly, support meself, but not quite enough to move out. The money that i was trying to save up ended up going to regular sht like bills, food and random stuff like LARP costume (so i don't go nuts with doing the same shit every day for months on end...) or new headset cuz the previous one literally fell apart in pieces...

I don't really know why i can't move somewhere in terms of stability, both financial and mental. Even with time, resources and nerves i am spending on the attempts to do so - nothing is really changing.

I'm still trying to get some time to practive more with tattoo, cuz appearantly i couldn't keep a promice even to meself, about learning how to work with it after a month of practice. And now it's been what, two or three now? And the fake skin's barely filled in with shitty lines and dots..

The funny part is that i can see the theoretical ways to make something better, but when i start going with one - it lead to the start with no progress except spent time and money.

So yeah, a bit of sad frustration on the staleness of the world around me. The SAD sht cuz of winter makes it alot harder to bare with. Especially considering sleeping problems that suddenly appeared and feeling of going crazy.
And yeah, i do know how to combat it all, so don't worry, i just feel the need to type it out now, so i can have a small outlet for it.
[/SPOIL]

And also i wanted to remember - i've talked to someone about doing illustrations for a book (maybe twas same person or two separate, can't quite remember..) Can ya ping me here or pm or smthn, so i can remember? I was more than interested, but form my blurry memory twas like taking long ass time, a year or two or smthn?

Welp, might aswell ressurect this thread for a bit..

In short - i found myself in a bit of a pickle and i need some help with comissions, since the pickle needs some money to solve. And it's time sensitive, so yea..
I'm up for art commissions all around

Considering the recent happening around my place and the overall road i'm starting again: 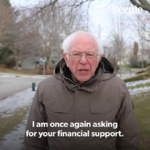