So, after so much time trying to figure out shit and life in general it seems that it's finally going nice places~

I've managed to buy every fucking thing i need to start learning how to tattoo. The consumables, power block and other stuff i had for some time now. But today i bought machine itself. And it felt.. like i did good. Like i've been smashing my head on a wall for a long time and it finally gave in.


And not only that, but i also may be (pretty much for sure now) getting a solid job as an artist\illustrator. It's local E-Sport organisation, supported by somewhat big football club. I did work for them in a past month or so, so they decided to give me an official place to work (still kinda at home, but i mean, like an official job, yaknow). I will be negotiating the ammount of money they pay me, but as of right now it seems about 250$ per month (which is awesome, considering the job).


And from all of that i have my mind set to moving out and renting a room or a flat somewhere around october (maybe even sooner).


I'm still kinda dazed from all of that happening so fast and in a succession of events.. yeah, feels good


And i want to thank everyone around here for so much needed support, good words and some people even for hittin me up for a commisions here n there. I don't want to think where would i be without all of it.

So yeah.. From the bottom of my heart and sould - thank you guys


p.s. here's a photo of all tattoo related stuff
[SPOIL] 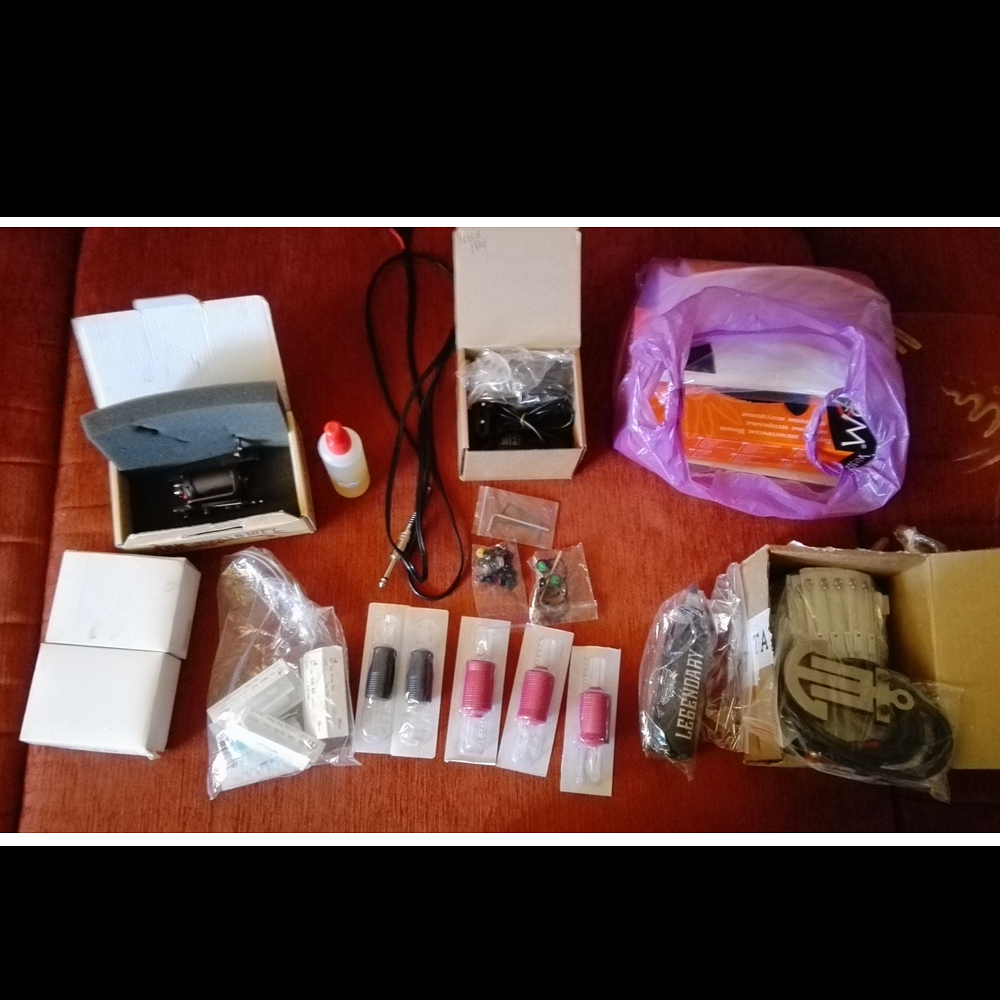 Grats! Hope this is the kick you need to keep it all going your way, man!

Awesome news, still intending to throw some business your way for some logo work if my mothers estate ever finalizes.

Wonderful news, octo. It's been a hard road to this point but damn mang, you deserve some goodness now. Hope everything works out and you get to have your place soon!!!

Thank you guys, i'm really gratefull)
From what i understand the tattoing part will take me somewhere around a month or two(cuz i know how to draw already, which is a nice thing to have beforehand, lol) before i can start doing something somewhat decent, so yeah - practice practice and practice

and with that job it seems like i will be more than able to sustain myself, specialy with a tattooing sorted out (which can be in and of itself a stable job) and other random freelance commisions i do usually. Will be a tight schedule and prolly a fuqen lot less free time, but hey, sht's gotta be done.