Glass takes one million years to decompose, which means it never wears out and can be recycled an infinite amount of times!

Gold is the only metal that doesn't rust, even if it's buried in the ground for thousands of years.

When a person dies hearing is the last sense to go. The first sense lost is sight.

Your tongue is the only muscle in your body that is attached at only one end.

The tooth is the only part of the human body that cannot heal itself.

If you stop getting thirsty , you need to drink more water. When a human body is dehydrated, its thirst mechanism shuts off.

Zero is the only number that cannot be represented by Roman numerals.

Kites were used in the American Civil War to deliver letters and newspapers.

The song Auld Lang Syne is sung at the stroke of midnight in almost every English-speaking country in the world to bring in the new year.

Drinking water after eating reduces the acid in your mouth by 61 percent. Drinking a glass of water before you eat may help digestion and curb appetite.

Peanut oil is used for cooking in submarines because it doesn't smoke unless it's heated above 450F.

The roar that we hear when we place a seashell next to our ear is not the ocean, but rather the sound of blood surging through the veins in the ear.

Nine out of every 10 living things live in the ocean.

The banana cannot reproduce itself. It can be propagated only by the hand of man.

Airports at higher altitudes require a longer airstrip due to lower air density.

In ancient Greece, tossing an apple to a girl was a traditional proposal of marriage. Catching it meant she accepted.

Warner Communications paid 28 million for the copyright to the song Happy Birthday, which was written in 1935!

Intelligent people have more zinc and copper in their hair.

A comet's tail always points away from the sun.

Caffeine increases the power of aspirin and other painkillers, that is why it is found in some medicines.

The military salute is a motion that evolved from medieval times, when knights in armor raised their visors to reveal their identity.

If you get into the bottom of a well or a tall chimney and look up, you can see stars, even in the middle of the day.

In ancient times strangers shook hands to show that they were unarmed.

Strawberries and cashews are the only fruits whose seeds grow on the outside.

Avocados have the highest calories of any fruit at 167 calories per hundred grams.

The moon moves about two inches away from the Earth each year.

The Earth gets 100 tons heavier every day due to falling space dust.

Due to earth's gravity it is impossible for mountains to be higher than 15,000meters.

Mickey Mouse is known as "Topolino" in Italy.

Soldiers do not march in step when going across bridges because they could set up a vibration which could be sufficient to knock the bridge down.

Everything weighs one percent less at the equator.

For every extra kilogram carried on a space flight, 530 kg of excess fuel are needed at lift-off.

The letter J does not appear anywhere on the periodic table of the elements.

Me being the wet blanket: some of these are not entirely correct as written. This is partly from memory and also may be either alternative theories or not 100%.


Avocados are not the highest calorie of any fruit for sure, though they might be the most of any fresh fruit. Plain raisins with no additives beat them by a large margin (per unit weight).

The Earth does not get 100 tons heavier in total, because its also losing a lot of mass through other processes. In general, it loses mass per year more than it gains.

Earths gravity alone does not restrict mountain height. Estimates concerning peaks greater than Everest primarily hinge on what its made out of. Sheer strength, compression strength, and flaws are the primary reason gravity wins. Change your conditions and you get a different max peak, and 15k assumes a lot.

You can't see the stars well from inside a well (will attest) because the light refracts from the air in the atmosphere itself.

Caffeine does not increase the power of painkillers. It works as a form of pain killer on its own, and can be safely taken along with others that doesn't cause ill effects when combined with other pain-killers, thus the combination.

The there are more than 70 species of banana trees and most of them do fine without man. The ones you buy in most stores are Cavendish bananas, for which the statement is true.

The tail of a comet is a vector combined angle from the movement of the comet and the direction of the solar wind. Its never exactly away from the sun unless the comet is moving towards the sun. If the solar winds are blowing in a direct line from the sun to the comet (they don't always) then they are usually orders of magnitude above the comets movement in affecting the tail. But the tail direction can change when the wind or comet change direction, and they do. Planets affect this a great deal, and you can watch them change direction if conditions are perfect.

Rust: only iron can rust because iron oxide is the only oxidative reaction that is called rust. However there are a large number of metals that don't oxidize or corrode over time besides gold. Aluminum is likely the most common, though the reasons it doesn't continue to corrode are different than golds. Pure silver and platinum also don't commonly react in air, the same as gold.

Glass breakdown depends on a lot of factors, but while it will take ages to decompose, it will be the equivalent of sand in far less time if left exposed.

Unarmed "handshake" is one proposed hypothesis of many and has examples in art dating back to 9th century BCE pictorials and in documents such as the Iliad. Some historians argue it was spread in popularity by 17th century Quakers who viewed it as more refined, and widespread use is fairly recent. 19th century saw more widespread use, well after ancient times. In actual ancient times it was never a commonplace greeting, and why it was done is still an active debate.

In addition to the tooth being unable to heal, there are other parts of the body that cannot heal: inter-vertebral discs are another example.

The space-flight fuel is incorrect. Fuel itself has additional weight, which requires additional lift. It is not a linear relationship, but an exponential curve. It is one of the reasons you can't just "build a bigger rocket," because eventually the rocket fuel alone weighs too much to take off.

Kris "I'ma fact check EVERY DAMN LINE OF THIS" hach!

Krishach said:
Plain raisins with no additives beat them by a large margin
Click to expand...

Raisins are not a fruit, grapes are a fruit.

0 is an arabic numeral, which is why it can't be depicted in roman numerals, it was

Camel said:
Raisins are not a fruit, grapes are a fruit.
Click to expand...

They are a dried fruit...

huntgod said:
They are a dried fruit...
Click to expand...

yeah... but busting Krisachs balls can be fun sometimes. The only reason they are higher in calories " (per unit weight) " is because they have purposely had all of their water removed. Now if you had removed all of the water from an Avacado... it would still have more calories than a grape, or even a raisin.... Per unit weight

Though it would probably not taste as good.

Camel said:
yeah... but busting Krisachs balls can be fun sometimes. The only reason they are higher in calories " (per unit weight) " is because they have purposely had all of their water removed. Now if you had removed all of the water from an Avacado... it would still have more calories than a grape, or even a raisin.... Per unit weight

Though it would probably not taste as good.
Click to expand...

EDIT: retracted point about water content of avocado; not finding data to back up my original thought.

Dried fruit are still fruit, I'm afraid, as are fresh fruit; legally and scientifically. Thus the inclusion of the term "fresh" to indicate correctness; its a nitpick of wording instead of a correction. I have no idea if there is another fresh fruit that beats the avocado for calories; didn't try and check. I just knew about the raisins. I'll have to check because it would be a neat thing to confirm the avocado as #1 fresh fruit.

Same with the "gains 100 tons;" it loses total weight over time, but that doesn't mean it doesn't gain 100 tons in space dust. Incomplete would be my only complaint. I kinda want to see data on that gain, because I've no concept of those figures right now. I also kinda want to know how much material stays on earth when things burn up in the outer atmosphere or above. Some of it doesn't stay, but some of it must.


The romans IIRC didn't actually conceptualize zero. Many cultures didn't contemplate zero mathematically. It was considered an absence, without mathematical effect. I don't have any knowledge about which culture may have first contemplated infinity, either. Would be interested in knowing that one.

I know there is a hypothesis that the avocado wouldn't have survived if it wasn't for humans. Its theorized that it was one of the first plants actively cultured and farmed, though I've not read any data for or against that claim. Would be cool if true.


I don't mind the corrections, actually. Can't learn unless someone pokes at what I write.


Though I will take a random moment for names misused in the US.

This is not a pasillas. Its. Not. Fuck you, California, for screwing that up, because it precipitated to every grocer, and now its as bad as loose vs lose on the internet. THIS is pasillas, and they are dried chilacas (right) 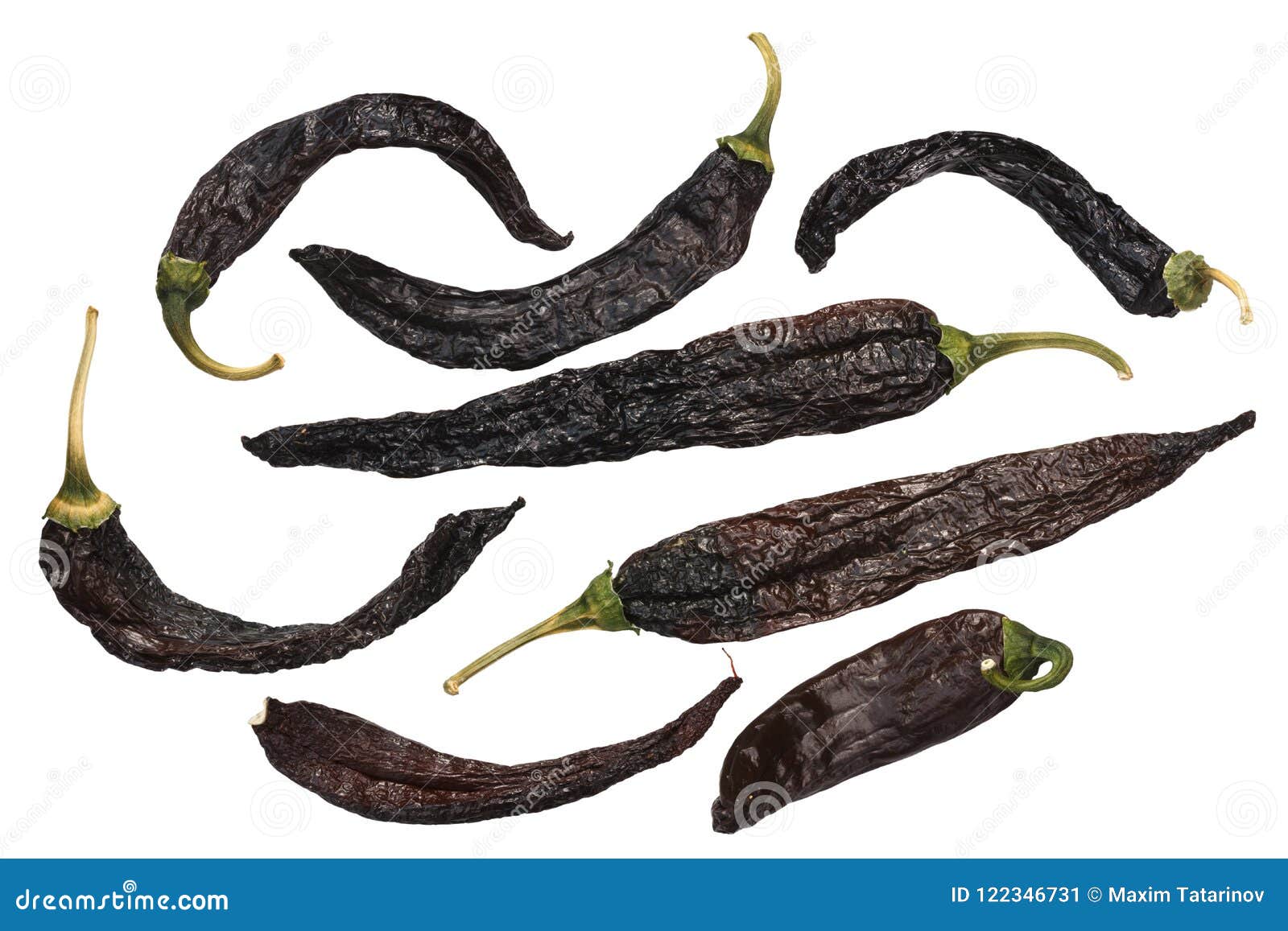 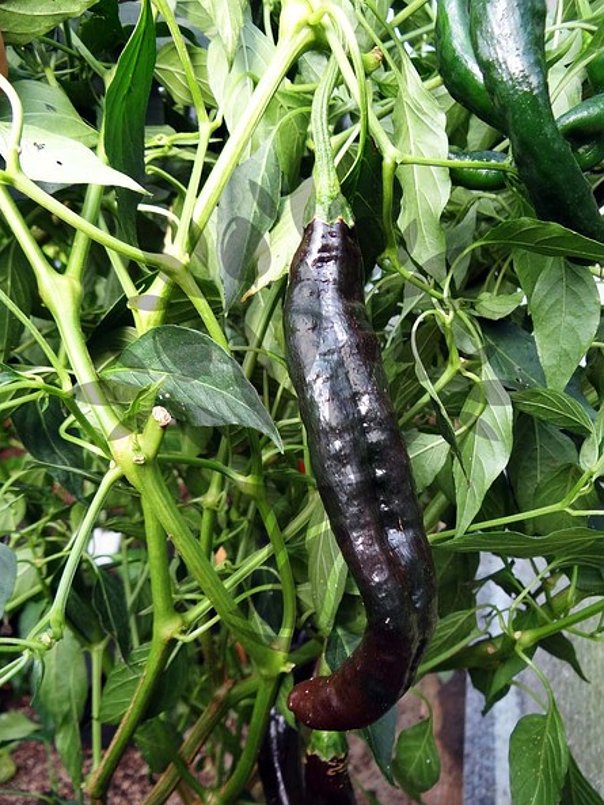 Krishach said:
retracted point about water content of avocado; not finding data to back up my original thought.
Click to expand...

I dont actually have any data either.. I simply assumed the logic that if a fresh avocado has a higher calorie content than a fresh grape (by weight) It stands to reason that a dried avocado must therefore have a high caloric content than a dried grape (again by weight) as water has zero calories. Bearing in my mind that a raisin still has some water content and the utter ridiculousness of completely drying out an avocado

Avocado has far, far more oil than a raisin does, which doesn't dissipate or concentrate the way sugar does when the water evaporates. However, I caught myself assuming that an avocado was almost all oil, but if that was true it wouldn't oxidize (brown) in air. Fat also has more calories, typically, than sugar water. So now I'm not sure anymore, but I'm definitely curious. Which is the primary reason I get myself down so many random rabbit holes.

BUT, when I get corrected by people I haven't managed to offend (a skill I definitely need to get gud at), then I find out new stuff and can be confident its right by digging at the details. Just wish it was useful ._.

So they should call it Diet Uranium instead of Depleted Uranium? I'll contact the science academy on this matter at once!

All I've got is some Diet Urinium. Tastes kinda bitter, smells a bit. 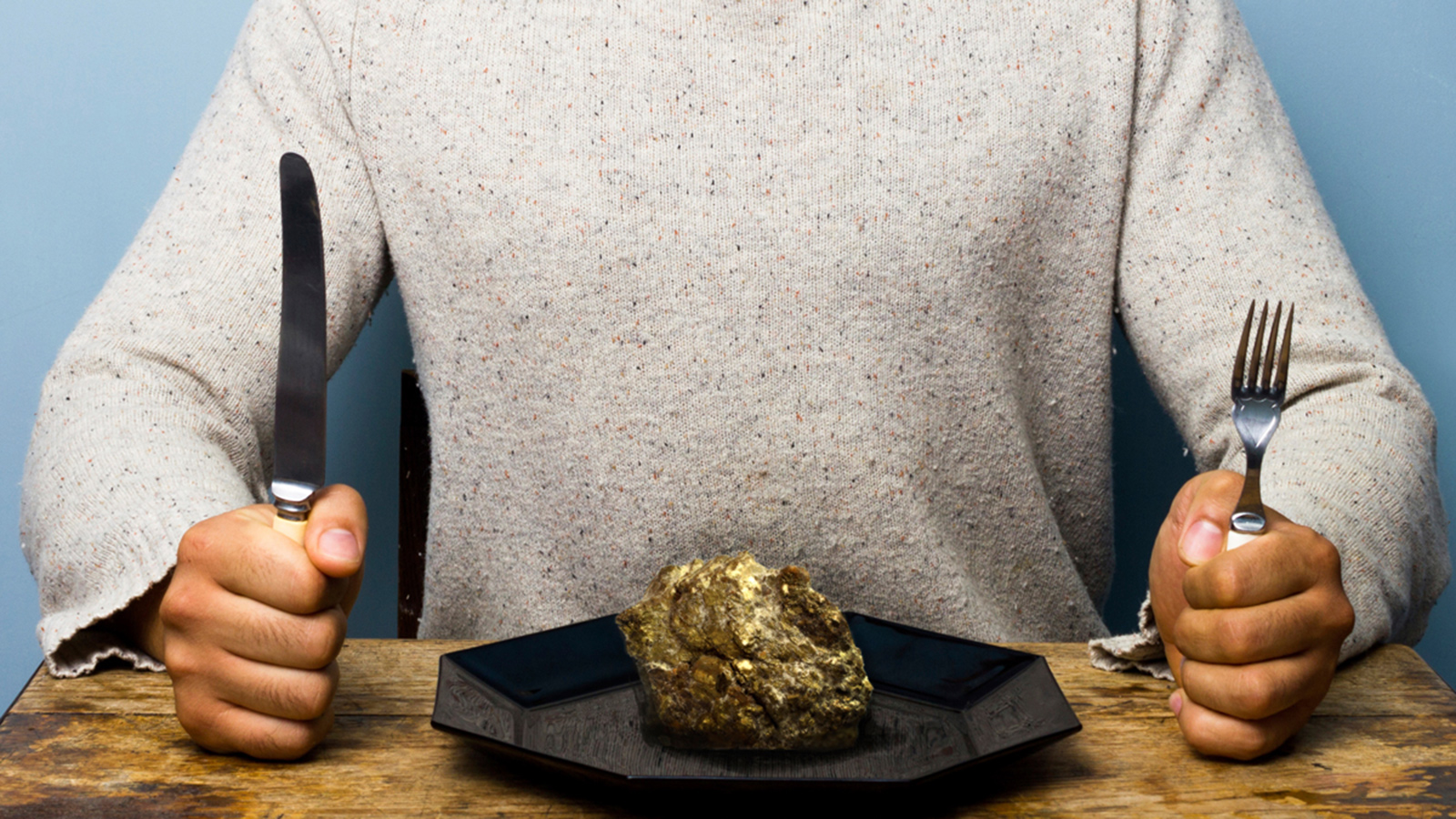